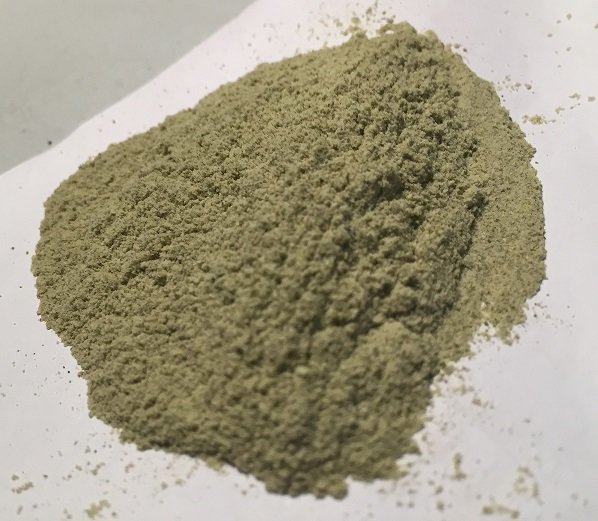 Kombu powder is made by drying kombu extract; these are harvested from the northern island cold ocean depth of Hokkaido. The seaweed is dried and ground into fine powder. Kombu powder is a natural seaweed powder used to impart extra flavor to soups, vegetables, dashi stock, stew vegetables and ect. This post will cover uses, nutrition, and health benefits of Kombu powder.

Kombu is kelp bull, a range of seaweed which is harvested in Japan for food purposes. Kombu is eaten “as it is “often but usually as the base for stock. Kombu is a form of a high range of minerals and amino acids, also includes potassium, iodine, and vitamins. Kombu looks like an envelope because it has two layers, which can be opened. It is kept away from light and moisture so it lasts for several years. In Japan, Kombu Kelp has many levels, which are decided by age of Kombu.

It became superior after the first year. Kombu is used to regrow by using the top of the leaf portion while the root of the Kombu is not touched.

Kombu is usually found in strips, squares or circles pieces known as Kiri. Kombu powder is used to make soups like miso, noodles soup, tofu soup and more. Here we will list the way to use kombu powder.

Kombu has anti-inflammatory benefits which anti-inflammatory cancer-causing factors. Iron play an important role in our body, it helps in the production of hemoglobin. Hemoglobin helps to provide oxygen carried by it to blood. Kombu helps to provide much-needed iron to our body to maintain a good health. If you are low in iron you may feel tired, may be ill, so to avoid all these problems you can add Kombu powder in your daily food.

Women who menstruate or pregnant can add Kombu powder to their daily food which helps to prevent iron deficiency and anemia symptoms. Kombu contains the highest level of iodine as compared to any other seaweed, which makes it one of the most irons –riches food. I did play as vital role in our diet, as it helps in healthy hormone portion and helps to function the thyroid property.

Kombu powder is edible low-calorie food.  It contains high concentrations of proteins, vitamins, and minerals. It has high-level content of dietary fiber soluble polysaccharides. Kombu powder contains a high level of nutrients that are required for our body and also considered as best nutritional food. It contains omega-3 and omega -6 both are good for the healthy heart. This powder has sufficient amount of vitamins like A.B2, b12 folic acid and pantothenic acid which our body need daily.