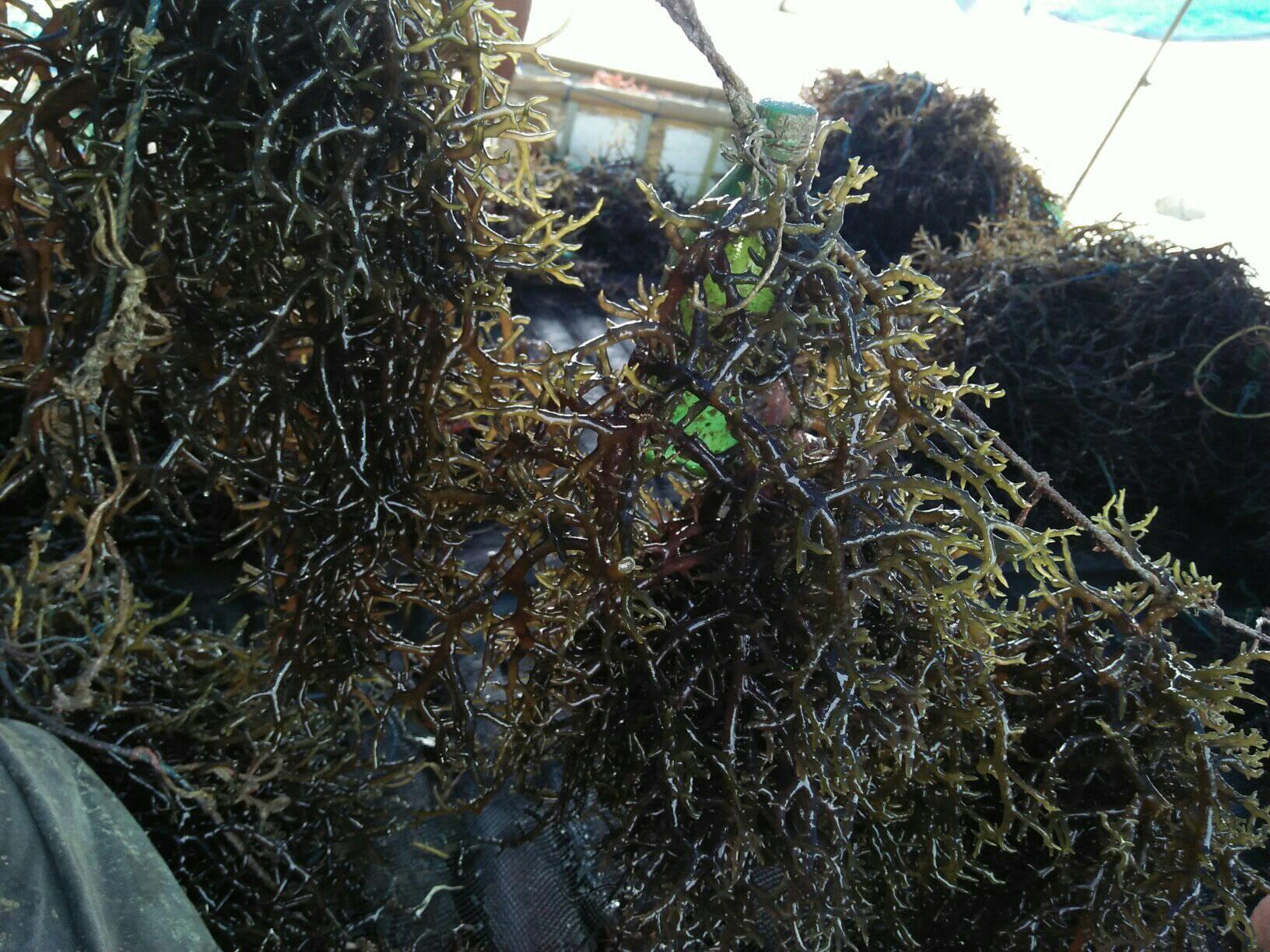 Organically grown black sea moss can be found at speciality shop or online stores. As per my findings, sea moss can be found in many colors like red, purple, gold, black and some of them are in creamy white color. Sea Moss are found and grown all over the world. But there are a few famous places for sea moss like Ireland and Jamaica. Australia and New Zealand also have sea moss production.

Irrespective of its color, sea moss belongs to red algae family and almost carries same nutrients, sea moss is a rich and natural source of 92 minerals out of 102 minerals. Proportion of chemical components may vary depending upon its color and habitat.

For detailed nutritional profile of sea moss in general, you may visit sea moss nutrition facts and its health benefits.

Black sea moss is used fight malfunction, to maintain weight loss and it is also useful in hairfall and body detoxification. It removes the unwanted fat and substances from our body if taken on regular basis.

Here are a few ways people have been using sea moss in their day to day lives.

Sea moss is tasteless and that makes it a versatile ingredient that can be added any dish and drink that you already like and take everyday.

You can dry black sea moss and grind it to make sea moss powder and add it to salad, drink, and smoothies.

You can clean, simmer and blend to make sea moss gel and add it to whatever you like to eat.

Visit for a detailed list of sea moss health benefits

There are numerous ready made sea moss products that you can try if you want to know whether it going to work for you or not, without even getting into buying and preparing sea moss at home.

Here is a list of sea moss products, that you may want to have a look at..