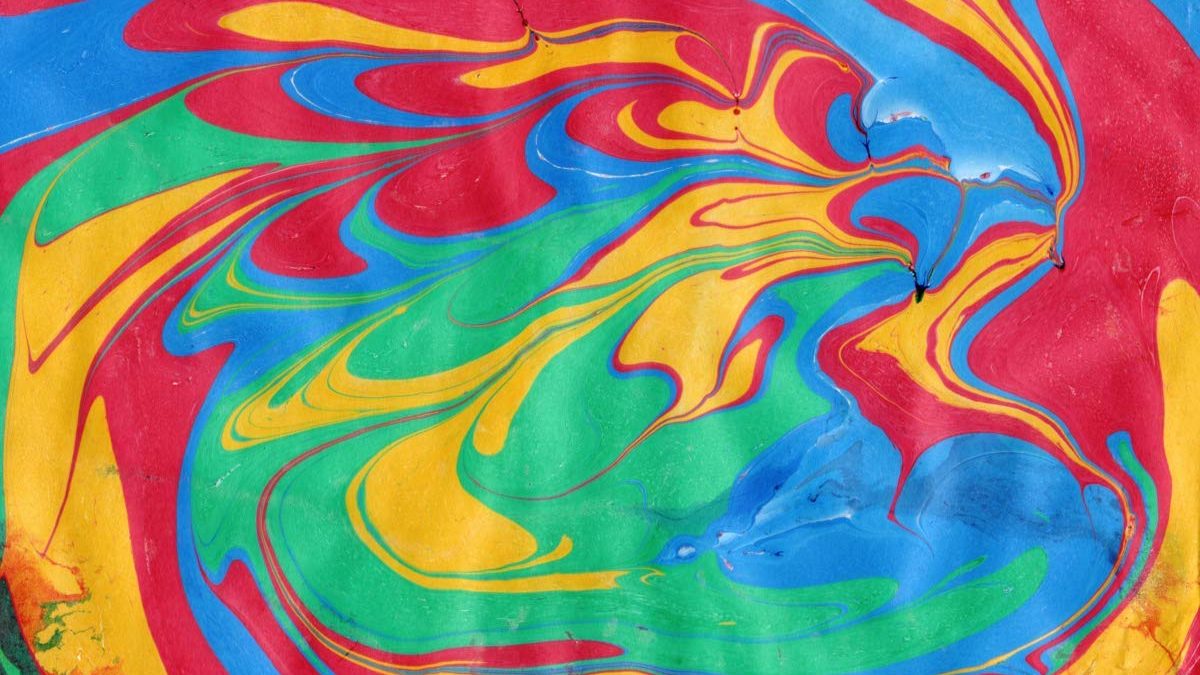 Carrageenan is extract of the red and purple seaweeds. These are a native to the British Isles. As they consist of polysaccharides, they are completely edible seaweed. Linear sulfates bind these polysaccharides which makes each one of them different. They fall into three categories depending upon their level of salvation. Kappa, iota and lambda are the three types of carrageenan. The difference between them lies in the number of sulfate groups for each disaccharide. While kappa has one sulfate group, iota has two and the lambda has three.

Other names of Carrageenan

There are several other names of carrageenan and here are those.

Though carrageenan has no kind of flavor, it is used in many applications. It serves as a great thickening agent. So the food industries use it as a stabilizer not only for its property of thickening but also because of the gelling and stabilizing properties as well. A good example will be its use in the chocolate milk. It helps in preventing the milk from getting separated.

Some manufacturers use carrageenan as a binder too, in processed meat. Sometimes, to get a juicy meat, the poultry are pre injected with carrageenan. Apart from the food industry, there are other uses of carrageenan as well, like an air freshener gel and in toothpastes.

Yes! Carrageenan is completely vegan. Many vegan brands and restaurants use carrageenan as a substitute for milk, be it the los fat or zero fat milk. Companies consider carrageenan to be vegan alternative to gelatin used in the foods like deserts. It has been used as a vegan alternative to gelatin in the fifteenth century itself. [1] It is also a commonly used ingredient in canned pet foods.

As carrageenan comes in three different forms, each of them has a slightly different structure when compared to one another. The major structural difference lies in the number of sulfate bonds in them. Kappa forms strong, rigid gels in the presence of potassium ions, and reacts with dairy proteins. It is sourced mainly from Kappaphycus alvarezii. Lota forms soft gels in the presence of calcium ions. It is produced mainly from Eucheuma denticulatum.[2] Lambda does not gel, and is used to thicken dairy products. It is considered to be a dietary fiber. [3]

Uses and Health Benefits of Carrageenan

There is more to carrageenan than its use in the food industry. It has several domestic uses as it is used as an ingredient in shampoos, shoe polishes, firefighting foam, air freshener gels, marbling, personal lubricants etc. It is also used in the field of biotechnology to immobilize several cells and enzymes. These are some of the other major benefits other than those related to food.

Based on the properties of carrageenan, they can be made or available in the forms of gels and melts. It depends upon the temperature as it decides the gelling of a certain concentration of carrageenan. Good thing about it is that these gels are thermos reversible. Temperatures between 104 degree Fahrenheit and 158 degree Fahrenheit are mostly suitable to for a carrageenan gel. This form makes it easy to use carrageenan in food industries and even for household purposes.

Though the FDA (Food and Drug Administration) department of the United States has approved the use of carrageenan as an additive in food, there are still some concerns when it comes to the safety of using Carrageenan in food. Based on experimental studies in animals, ingested CGN is excreted quantitatively in the feces. Studies have shown that CGN is not significantly degraded by low gastric pH or microflora in the gastrointestinal (GI) tract.

Due to its Mw, structure and its stability when bound to protein, CGN is not significantly absorbed or metabolized. CGN also does not significantly affect the absorption of nutrients. Sub chronic and chronic feeding studies in rodents indicate that CGN at doses up to 5% in the diet does not induce any toxicological effects other than soft stools or diarrhea, which are a common effect for non-digestible high molecular weight compounds. [4]

Some studies on animals have shown that carrageenan has shown side effects that can possibly occur in humans as well. Inflammation, bloating, irritable bowel syndrome and IBD, glucose intolerance, colon cancer, food allergies etc. are some of the issues of concern.

As the studies have shown the above mentioned side effects of carrageenan, it is best to remove carrageenan from your diet, as it is just an additive without any nutritional properties that has the ability to cause some serious illness in people.

Researchers after conducting many experiments on the effects of carrageenan, say that it trigger the inflammation in human stomach and in addition to that, they claim that it may be responsible for colitis, IBS, rheumatoid arthritis, and even colon cancer. The gastrointestinal ulcerations occurred due to carrageenan have the ability to damage the digestive system.

Many people have reported that they are allergic to carrageenan and reports of IgE-mediated allergy appear limited to a case of anaphylaxis to carrageenan-containing barium enema. However, carrageenan has been studied in laboratory animals for its potential effects on intestinal and immune functions following oral intake or gavage, with no effects on organ pathology, clinical chemistry, hematology, or normal health. Dietary carrageenan had no carcinogenic, genotoxic, developmental, or reproductive effects in laboratory animals, and was found to be safe in one study on human infants. [5]

There are a lot of manufacturers all around the world that prepare different forms of carrageenan like gels and powder. These products are even available in major online sites by different sellers in varied varieties and quantities. You can pick any of them based on your requirements. They typically prepare it by mixing the extracts of seaweed with alkaline substances and then turn it into the form of their choice.

While carrageenan is a great vegan substitute, additive and stabilizer in the food industry, studies show that it is toxic to the gut. For that reason it can be swapped with an alternative like agar-agar. Agar-agar is similar to carrageenan and is a great binder as well. It serves as a natural substitute for gelatin in the preparation of cheese, jelly, icing, sweets etc. So it is best to use agar instead of the carcinogenic carrageenan.

Though carrageenan has good properties that are helpful to the food and household industries, it is a potential hazard. In my opinion, it is best to avoid those foods that contain carrageenan as an ingredient for the benefit of our body.