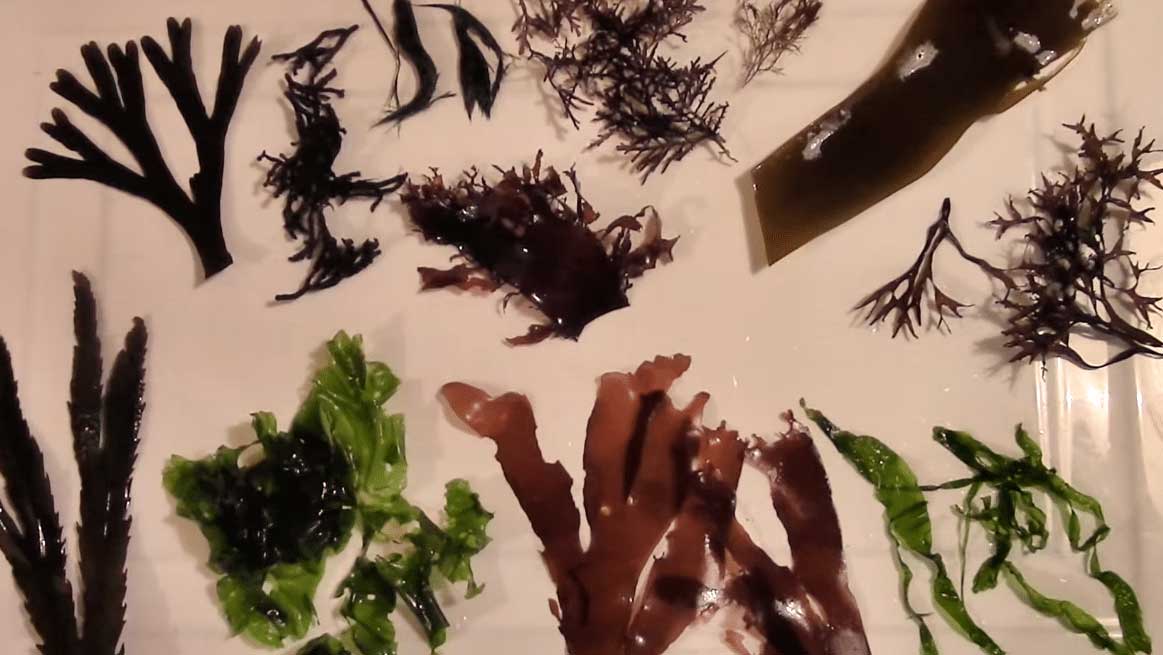 Algae are a class of plant-like creatures that are mostly aquatic, photosynthetic, and nucleus-bearing but lack the real roots, stems, leaves, and complex multicellular reproductive systems that plants have all over the world, mostly found in the water bodies.

Don’t get confused with words like alga, algae and seaweed. First of all, algae is not an English word, it’s a Greek word. Algae is a plural form of alga and the edible algae are called seaweeds.

The term “algae” refers to a diverse group of organisms that can produce oxygen through photosynthesis. These creatures aren’t always linked to each other. Certain characteristics, however, link them together while differentiating them from the other main group of photosynthetic creatures, terrestrial plants.

Seeing the applications of algae in our day to day lives, governments around the world have started promoting algae harvesting and educating the fisheries and farmers about the commercial benefits of in demand algae species.

The latest applications of Algae might solve the emerging challenges on the planet earth like food crisis, alternate medicine, advancements in the footwear and garment industry.

Algae have been classified mainly by their colors. But the color of an alga may vary depending where in the world the alga is. Certainly, scientists around the world in their labs have other measurements to classify algae by their texture, shape, leaves, stems, colors and ets. Here is a historical list of algae classifications.

All edible algae have been found to contain rich minerals, in fact, some species of red algae family contain 92-99 minerals out of all 108 minerals that our human body is made of. This means that eating algae will fulfill the requirements of minerals. All algae species proportionately contain vitamins, proteins, dietary fibers, and amino-acids like omega-3, omega-6 etc.

Algae are panacea for many mineral deficiency diseases. Also good for weight watchers.

For centuries, many Asian countries and many in Europe have been eating Algae. In recent days, Sushi, Wakame Soups, Seaweed Snacks, Seaweed noodles and Seaweed infused gummies, seaweed cookies, seaweed seasonings, and many more algae food products have been introduced to the west and the youngsters around the world.

Algae are versatiles food ingredients, some of them are tasteless and can be added to something that you already like to eat everyday.

But algae are highly nutrient rich and for many it would not be easily digestible, but you can start trying seaweed salad or sushi rolls from your local Japanese or Korean restaurants.

If you would like to try things at home then I would suggest you buy Nori sheets, it’s the most versatile processed seaweed that you can use to prepare snacks and sushi rolls at home.

These edible algae are available in many forms like flakes, powder, gel, cuts, and whole.

Companies around the world have started experimenting with Algae as medicine and dietary supplement and since algae are highly nutritious and in most cases they are naturally harvested and grown. These algae dietary supplements and medicines are helping people.

Here is a list of most commonly asked questions about algae. If you have any questions please feel free to ask your questions in the comment below.

Can I Eat Algae While Suffering from XYZ Disease?

You should consult your doctor before you start taking nutrient rich algae.

Where Are Algae Found?

Algae are found in water bodies around the world. Harvested and planted in the ocean for commercial purposes.

Yes, Algae means seaweed in general. Unless, you are a botanist.

What algae are used in Cosmetics?